JOPLIN, Mo. — A Joplin woman was arrested and charged for allegedly abandoning her two young children for at least six hours.

The Joplin Police Department was called by Webb City Police to assist in a child neglect case, JPD said in a statement. The case involved a woman, now identified as Willow Maire Graves, 34, and her home on the south side of Joplin.

Graves now faces charges for 1st Endangering Welfare of a Child. Both children were uninjured. 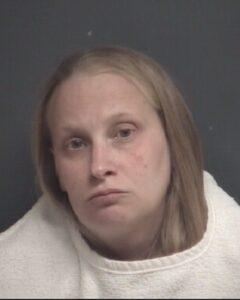