JAY, Okla. – A Delaware County man accused of making sexual comments to five children and then threatening to harm them is free on bail and due back in court in October.

Chad Joe Daniels, 44, of Jay, is charged in Delaware County District Court in Jay with two counts of lewd or indecent proposals to a child under 16 and threatening to perform an act of violence.

Daniels denied making any comments, according to an arrest affidavit. He was released on $51,000 bail, online records show.


Grove man wanted for enticing kids to his Corvette with candy 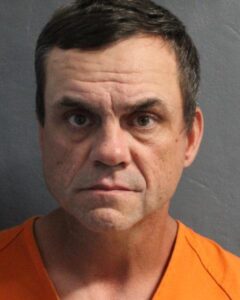