INDEPENDENCE, Kans. — Two Independence men were arrested earlier this week for shooting inside the town along with drug charges.

On Tuesday, the Independence Police Department were notified of gun shots in the Birdie Drive and Regency Drive area around 11:20 PM.

Later that morning a resident contacted the sheriff’s office after spotting a mini van that matched the description. Police were able to stop the vehicle at 24th and Rainbow around 10:45 AM and arrest two men and recover evidence related to the shooting. Other items recovered may relate the men to a spree of burglaries in the Independence area,

Jacob Musgrove, 34, and Steven Schanstra, 31, of Independence, were both arrested and taken to Montgomery County Jail for drug charges, weapon charges and the unlawful discharge of a firearm.

Police are asking residents to share any surveillance camera video in order to help with the case. 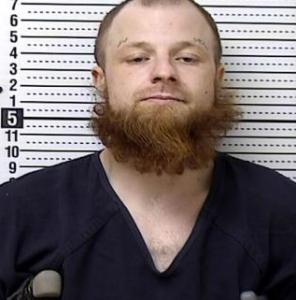